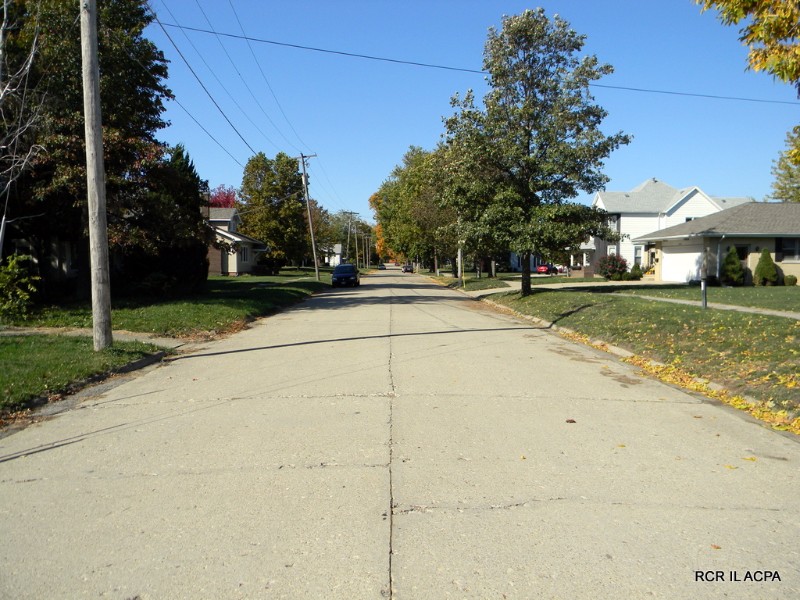 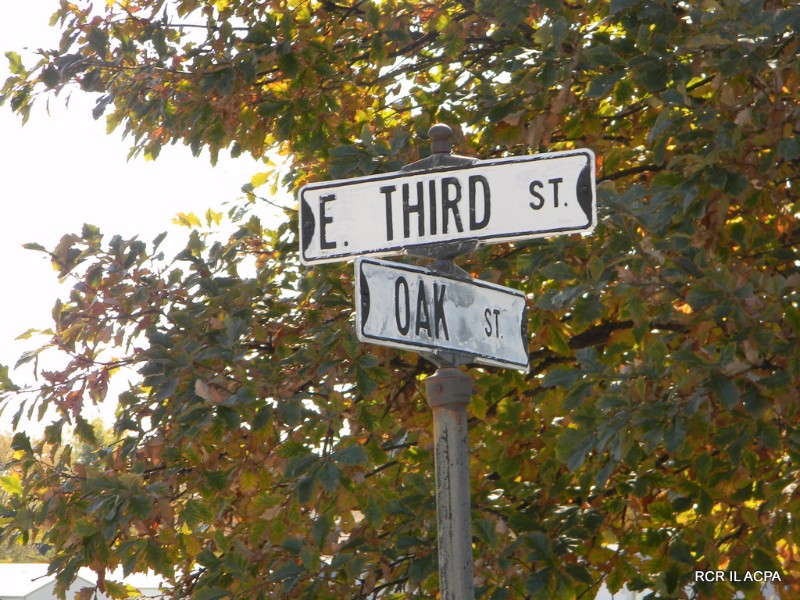 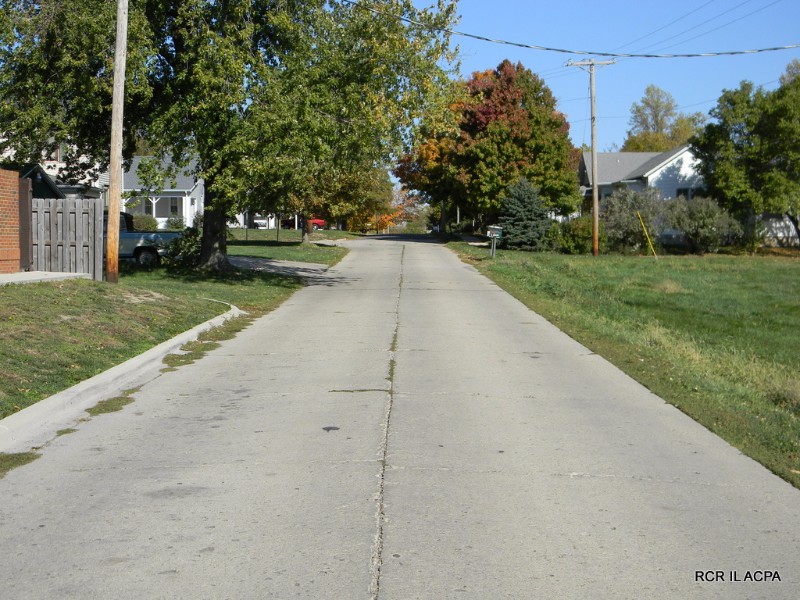 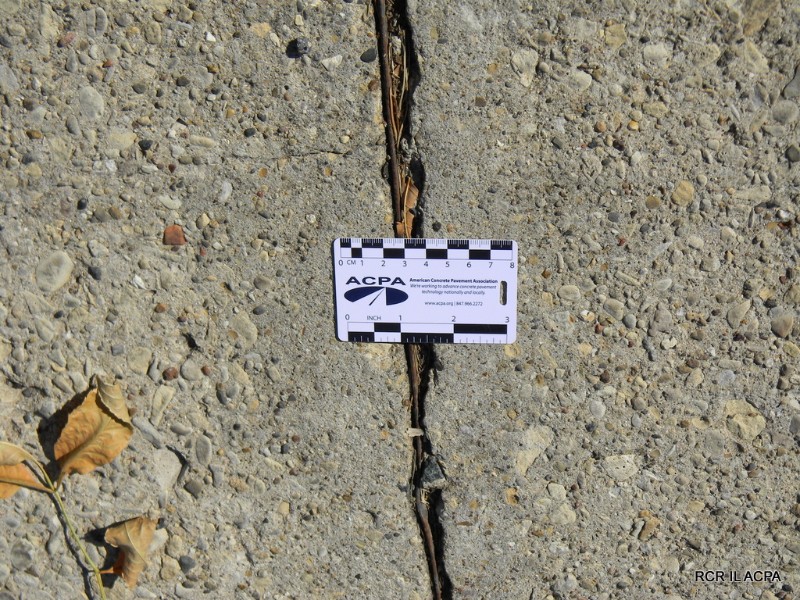 Located on East Third street, the longest section ranges from 32-feet wide to 42-feet wide back to back of curb and is steel reinforced with a long panel design.  We believe the steel to have been twisted square bar (similar to ornamental iron) rather than deformed steel round bars in use today, but that is not confirmed.  It was known to have been in practice at the time.

Paving was accomplished first by placing the two-foot wide curb and gutter followed by placement of the concrete using the curb as the forms on East Third Street.  Portions of Oak Street between East Third and East Fourth were place without curb and gutter and remain in service as of the date of this report (June 2016)

Transverse joints are known to be copper insert isolation joints fairly typical of the early periods of concrete pavement construction and appear to be still functioning though some of the joints show some spalling and snow plow damage. (To someone that has never seen these they appear in elevation view to look more like a water stop of some sort placed horizontally.)

Transverse joints in the section appear to be placed at about 40 feet intervals as measured from aerial photos.

The last close inspection on the project was in 2012 but a drive through the summer of 2015 reveals the condition of the section to be still quite serviceable for a rural Illinois community.

The section was part of 22 blocks built by the City of Delevan in 1914 were built by Contractors Rhodes & Coogan as the prime contractor apparently handling underground and dirt work and Awl as the subcontractor apparently tasked with the concrete pavement construction.  (The details are a bit fuzzy from the news report.)

Find awesome listings near you!